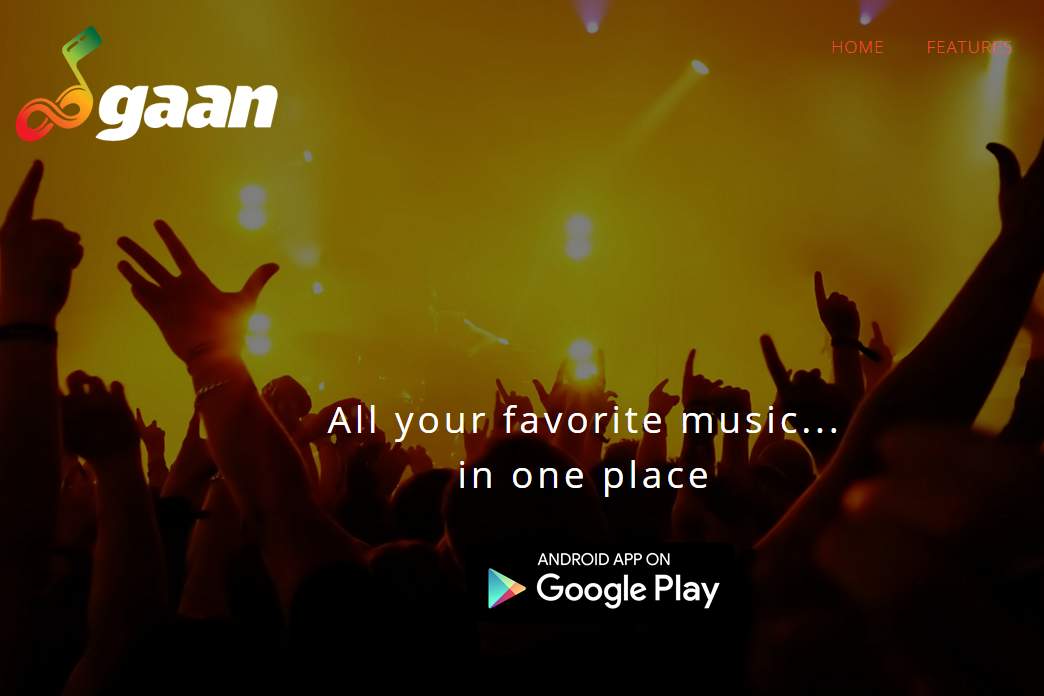 Streaming is flying high globally. According to Nielsen, music streaming was among the fastest growing sectors of 2015 in US with a 92.8 percent increase from the previous year’s total. No wonder, Spotify, the world’s leader in Music streaming, experienced its biggest subscribers growth in 2015.

Digital is taking over our lives. Increasing number of people are spending ever increasing amount of their time online and finding value in streaming over owning. Given the scenario, streaming will continue to grow globally and will catch up in the market in Bangladesh [hint: see people’s reaction in Dhaka when Netflix announced global launch]. It means other segments of music business, CD and downloads, will lose market share as it happened last year.

Founded by Shaju Kazi and Saef Al Nazi, Gaan claims to have more than 20,000 Bangla songs in its store and plans to add 10 lakh plus songs within the next couple of years. Gaan is a music streaming app in nature that you can use as your music store and listen music whenever you feel like listening without owning. While offering free music, it also let you add Bangla song, create your own playlist and choose from a growing library of genres and artists.

The app, currently available on the Play Store for android devices, has a growing library of Bangla songs and anyone can download and install the app and start listening just by registering for free, for now. The founders said, the company will only upload music with the permission from the creators and will share revenue once the company starts generating revenue from the app.

It is understandable that, the startup will offer paid subscription going forward and will serve ads on the free version which is a pretty standard model in this space. However, the challenge will remain fighting and winning over the prevailing culture of free and pirated consumption of music in Bangladesh.