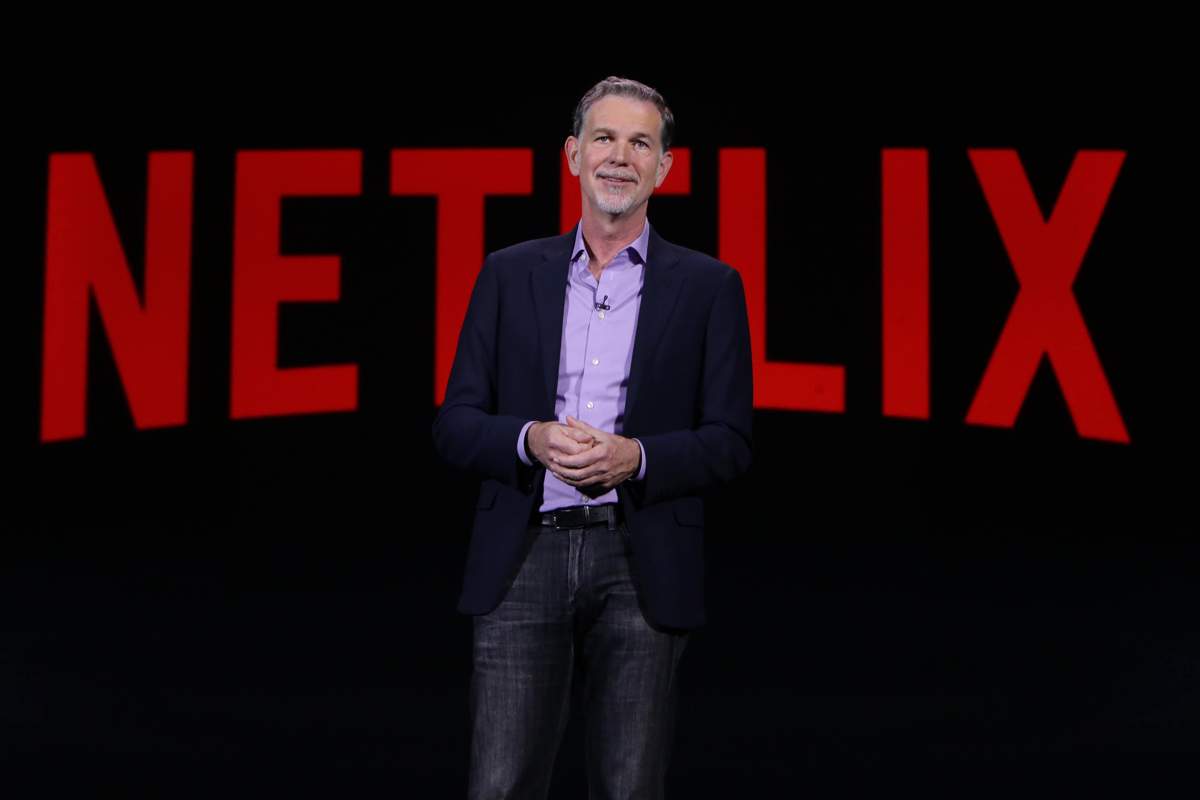 Netflix launched its service globally, simultaneously bringing its Internet TV network to more than 130 new countries around the world including Bangladesh. The company made the announcement — and the service went live — during a keynote by Co-founder and Chief Executive Reed Hastings at CES 2016.

Here are few reactions from Bangladeshis on the news:

What you get
In-depth actionable analysis
In-depth analysis on startup, business and technology scene in Bangladesh that you would not find anywhere else.
Daily and weekly newsletter
Get our daily and weekly newsletter with our most important stories directly to your inbox.
Join the conversion on this article and more on our public Telegram Group
Tags:
Netflix,Online Streaming