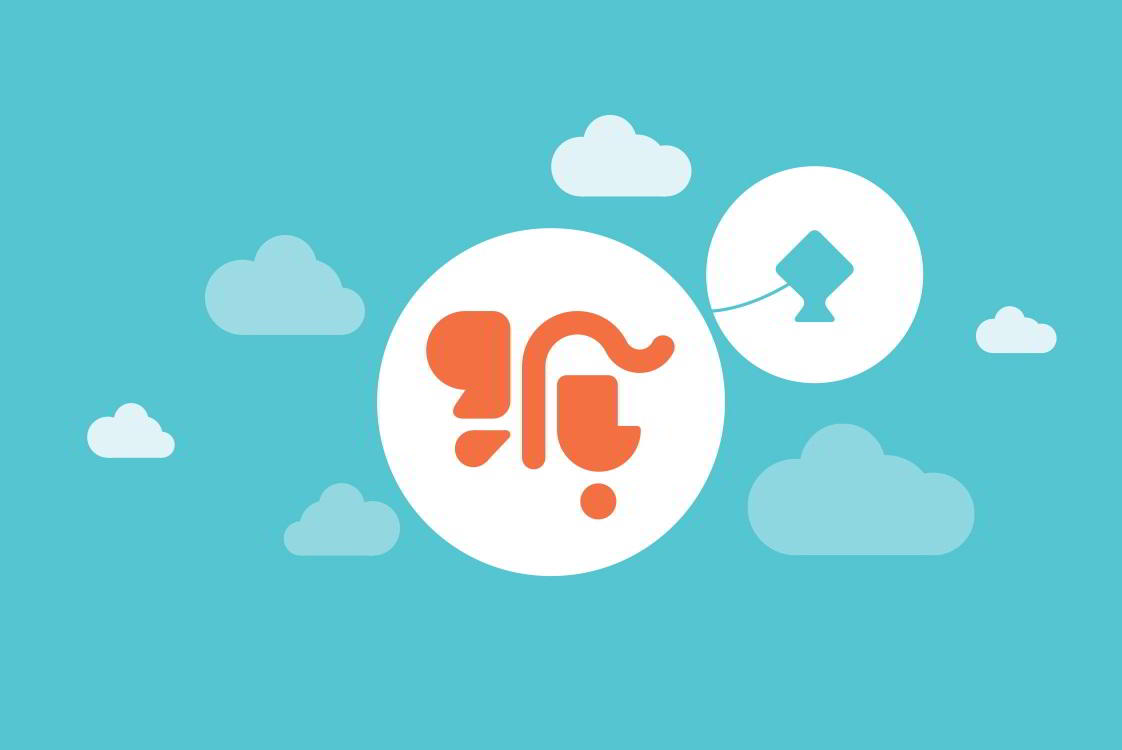 Ghoori, the ecommerce platform that allows people to open e-shop along with other facilities of running an ecommerce business like delivery, payment etc, has reported 1k e-shops in 50 days. The platform has also rolled out an upgraded version of its platform with better design, navigation, smoother UX, and usability. Launched in July, Ghoori aims to become an alternative to people who want to start an ecommerce shop or small online store but are not aware about details or have no option other than Facebook page. "This is incredible because we are just scratching the surface and trying to get our platform tick," says Rashed Moslem, "but response from the market has been excellent so far."

Crowd
Majority of the people opening e-shops on Ghoori platform are either people who are already running online shops in some form like Facebook page or individuals who are interested in starting a small scale ecommerce. Along with these two groups, people from industries like photography, travel agencies, trading agencies are also embracing the platform at an increasing rate. "We are seeing an increasingly diverse group of users from across the country, says Rashed, "and most of these people are active on our platform." According to Ghoori, almost 65% of the current e-shop owners/merchants are active on the platform and using their shops to sell and promote their products on Facebook and other platforms. The platform has been also seeing an increasing number of visitors using its platform to buy products. However, at this stage, Ghoori team is not looking into sales from its platform. Rather it is focusing more in getting the platform ready, and also to have more merchants on its platform. "We have plan to do a lot but for now we just want more people to open shops on our platform."

Few months ago, we wrote about Ghoori and we cited few issues but after all these months, it seems Ghoori is doing well except that Ghoori is yet to find an identity for itself. The growth as reported, is great, the team is working hard, and market report says, there is need for a platform like Ghoori. However, still there is a choice to make, a choice that what Ghoori wants to become ultimately.

Given its recent updates, there is two options: it can become a Shopify for Bangladesh or Alibaba style small merchants platform for enabling a growing e-commerce ecosystem in the country where it can become an enabler with all its facilities.

This is no dilemma in general sense. Ghoori started out as a platform, more like Shopify, that let's people open up ecommerce sites for free, offers custom domain for a fee and also offers other facilities important for running an ecommerce shop. However, as Ghoori grows, it seems a very legit dilemma to us since it can go either way and each way will lead to a very different destination.