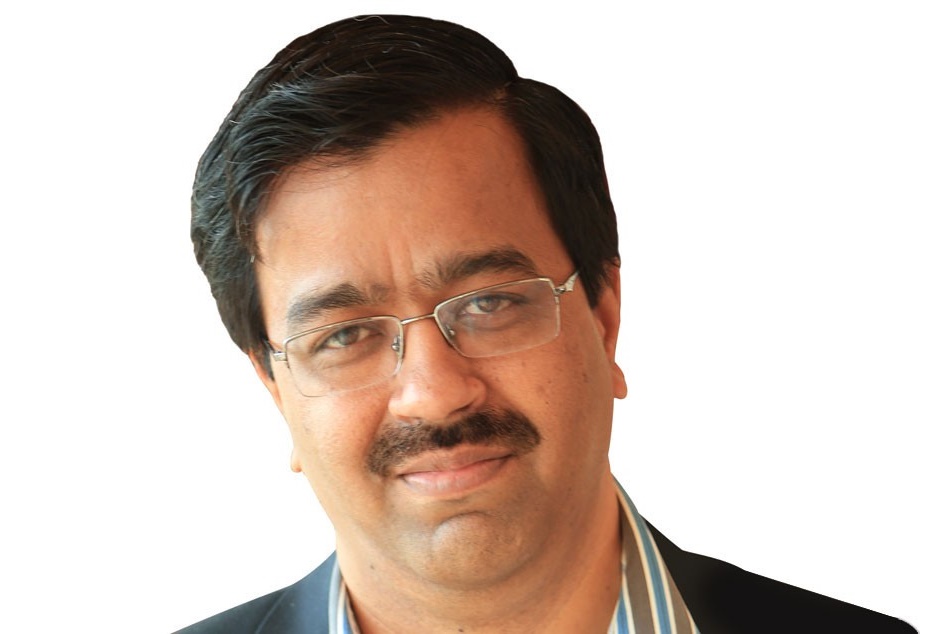 GP’s Earnings Reports, Not So Chill

Grameenphone is the leader of mobile operators in the country. It has 5 crore people using its service. It has been leading the service and service innovation both in the telecom industry for years now. But the bloom may be off the road for Gramophone: The Company’s latest earnings reports, published on Oct 19, 2015, reveal that its profits have plummeted by 22.53 percent in third quarter compared to last year. Earnings per share are also dipping, as report says, it declined to BDT 3.07 in the third quarter from BDT 3.96 in the same period a year ago. On the other hand, revenue of the company is growing at a depressed rate. In the third quarter, it grew only 3.35 percent. The company blames “a dispute with the tax administrator for the decline in its net profits in July-September” but it might have more to do with increasing competition in the market, decline in the service quality of the company, and complacency at large.

The business of mobile phone operators in the country is going through a rapid shift. The market has become very competitive in recent times and data has become a major component of the business. However, GP has been doing pretty well, charging higher than any other operator, well it has delivered better services too, and also leading the market with service innovation until recently when the company started to deliver subpar services. Reputation of the company has gone record low in recent times and in a recent meeting with the CEOs of Telecom Operators State Minister for Post and Telecommunications Tarana Halim said, there are barrage of allegations against mobile operators and most against the largest one-Grameenphone. This is not only in high-level meetings; most loyal users of the operator are quite frustrated with the current service standard.

Grameenphone’s CEO, Rajeev Sethi, has a different narrative. “We are gaining momentum of performance revival from the headwind experienced from intense price competition and political turmoil during the first quarter of 2015,” he said in a press meeting. “Gradually we are observing healthy minutes' growth and our data performance is showing encouraging developments. Our clear focus on driving simplified customer centric market initiatives is helping us to create this momentum.”

He is not entirely wrong. There is a huge margin between GP and its competitors and its user acquisition growth is not that bad, 10.4 percent year-on-year growth, but when it goes down it goes down fast. GP better takes care of its issues with users.