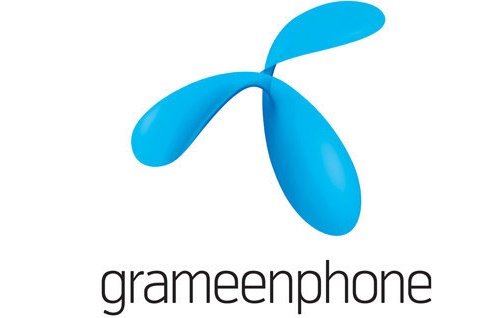 Grameenphone introduced ‘Safe Internet’ Parents Guidebook today published by its parent company Telenor Group to facilitate informed use of the Internet by children. The launching event was held at Agrani School and College in Azimpur, as part of Grameenphone's continuous endeavor to spread awareness among the parents and children regarding safe use of Internet, said a press release. The guidebook is available both in Bangla and English and will be distributed by Grameenphone among target groups.