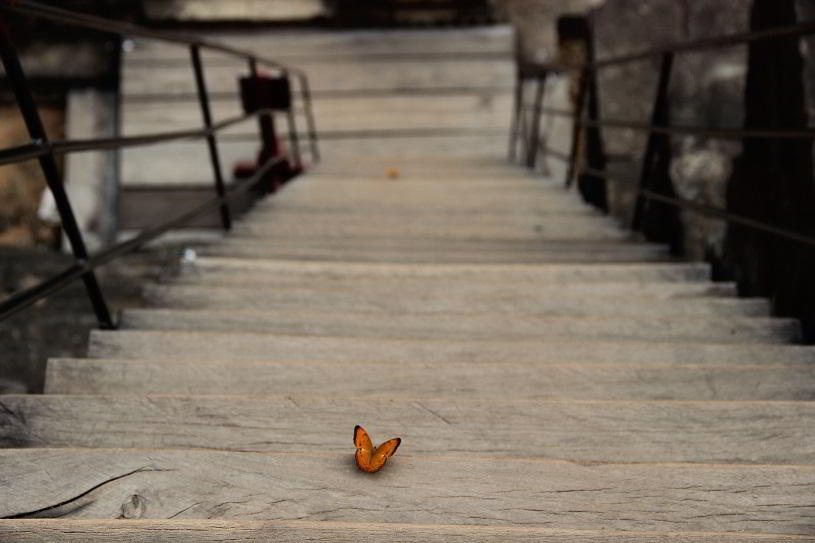 5 Manifestos That Can Change Your Views About Almost Anything

Manifestos are powerful. By publicly stating your views and intentions, you create an obligation for taking action. All great people and organizations have their manifestos to live on. Here is five such manifestos we have found immensely entertaining and powerful.

Via Gretchen Rubin, the write of the Happiness Project

When Steve Jobs went on medical leave in 2009 and financial analysts were making dire predictions, Apple COO Tim Cook boiled the company’s culture down to what was essentially an 8-point manifesto.