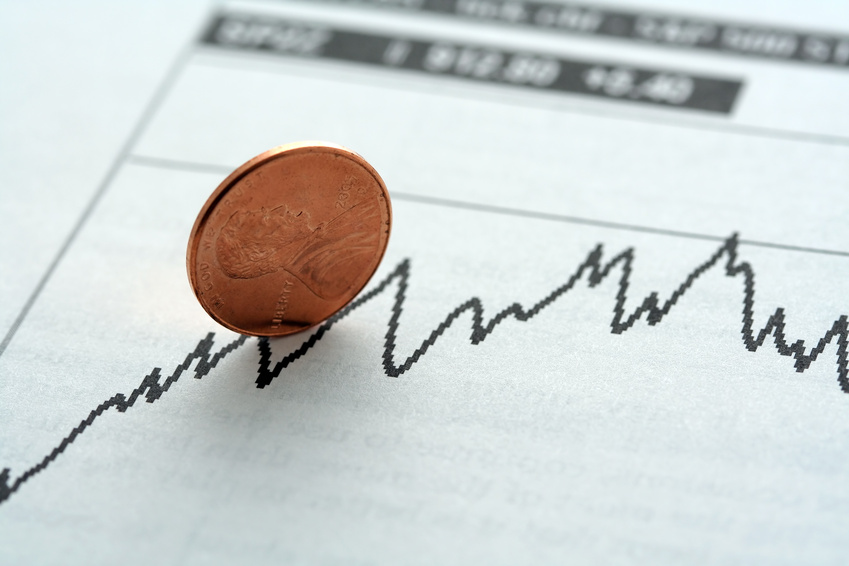 Sometimes people are too scared to admit failure. They like to close their eyes hoping things will turn out better. The reality is that it rarely happens that way.

Investors are no different. One of the biggest mistakes for investors is not to act quickly when things are going bad. I have been investing in startups for sometimes now. I have seen my share of companies that are simply not moving. It happens for all sorts of reasons. In some cases, the founders are not very good at execution. In other cases, the timing is simply wrong. Given the emotional and financial involvements, it is very difficult to pull the triggers and shut things down. The most difficult thing for investors is probably to take the emotions out of an investment decision.

Sometimes people are too scared to admit failure. They like to close their eyes hoping things will turn out better. The reality is that it rarely happens that way.

So what are the tell-tale signs from an investor perspective? I could recognize the following in my behavior:

Going against the gut: Sometimes deep inside, I felt that the investment is not going in the right direction. But my mind will come up with reasons for why things can be better. It is a process of convincing myself that I should stick on with the investment. The reasoning can be varied and sometimes superfluous. Ultimately, all these investments turned out to be the wrong one.

Going with the flow: If you are investing in a group, there are a lot of dynamics in play. There are varied interests and the involvement level also varies. It may very well be that most of the investors are willing to continue. They will pour in more in a sinking ship. And often they have very good reasoning to do so. If you decide not to support, you appear as someone abandoning the team. It requires good mental discipline to go against the crowd and decide on your own.

Personal attachment with the founder: Startup investments are very different from traditional investments in stocks. In this case, one can play an active role in helping the companies and thereby impacting the future of the investment. This forges a close relationship with the founder. One watch closely how the founder is trying to make things happen. This makes it difficult to be upfront and tell the founder to wrap things up.

Going against the checklist: Every investor should have a checklist they need to tick off before committing an investment. It needs to be thought through and developed from the investment thesis. Sometimes a company looks so “hot” that investors abandon the checklist and jump on the bandwagon.

It is important to be a straight shooter and tell the founders to cut the losses and move on to the next venture. That is the least a founder should expect from the investors.

I love startups and be part of them for many reasons. This is one space where I can see extremely talented people at work and do things that are beyond what regular folks want to do. Helping them succeed is a great joy for anyone interested in this area. At the same time, it is important to be a straight shooter and tell the founders to cut the losses and move on to the next venture. That is the least a founder should expect from the investors. 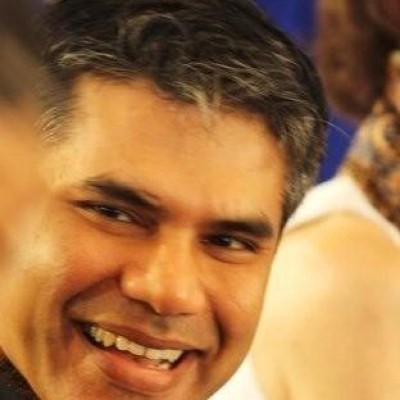 Sajid Rahman
Sajid Rahman is a successful entrepreneur and investor. He is the CEO of Telenor Health and also director of Founder Institute Bangladesh. He managed a few billion-dollar banking businesses in Asia and Africa. He is an active angel investor and sits on the board of many financial services, technology, and energy companies in US, Europe, and Asia. He loves running marathons. You can follow him @SajidRepublic