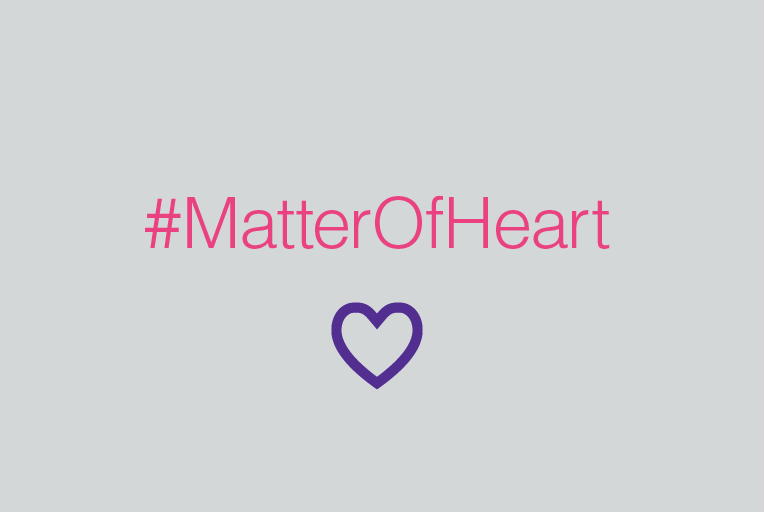 Styline, a local fashion Brand that sells hijabs online, has launched an online campaign calling on all for a Unified and Modest protest throughout the country against misinterpretation of Hijab. Once asked about the motivation behind working on something like this, Khobaib Chowdhury, Founder and CEO of Styline said, “this is a daily experience for many hijabis. I was talking to a girl living in Dhaka, Sanjida Tanny, she said that some people around her take it as if she does hijab for the sake of Fashion, in either a bad hair day, or impressing people and so many. It was as if hijab was just a piece of cloth for her.”

When a girl wears hijab, she gets attention and gets comments as well. Unfortunately, most of the comments are negative. Styline, with a view to put an end to any kind of misinterpretation of Hijab and to create awareness regarding wearing hijab, launched an online campaign titled “Shout For Matter Of Heart”.

The campaign started on 3rd April, 2015 and will continue till April 5th, and the goal is to stop people from misinterpreting Hijab. The idea is simple. Everyone out there will update a status with a picture and hashtag - “#MatterOfHeart” supporting hijab. It doesn’t only end there; one can support the cause by tagging their friends on facebook – by nominating them to do the same. Khobaib believes this is a worthy cause to stand for and his startup as a fashion brand will do everything to make the campaign work.

“This is a movement and this is for a cause,” says Khobaib, “I think how many people join us will make a huge difference in how impactful it becomes at the end.”

This event “Matter Of Heart” is open to all. If you are not wearing hijab, you still can take part as long as you feel that the misinterpretation of hijab should stop. You can follow their facebook event and also find all the updates here.