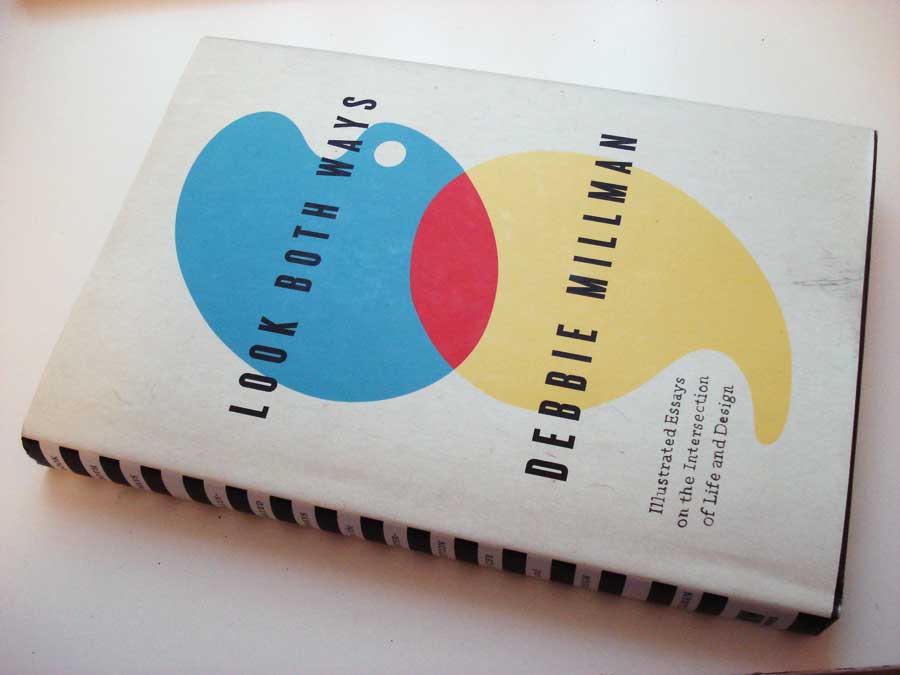 Debbie Millman on self imposed restrictions, and starting now

From now on, at least for 2013, I'm not going the buy in the advice 'be realistic'. Never be realistic! Because reality sucks! Everybody tells the same thing: you can't start right after graduation, you can't dream that big at the beginning, dreams never come true, dreams are mere dreams, break your goals, make them tiny, small & execute slowly. Don't think big because It will disappoint you. Don't try too hard because result will hurt you. Popular beliefs are for limiting our capability as human begin. To make us bound to play safe. But in this century playing safe will be the most unsafe game. You choose. Imagine something big, gigantic, brilliant, extraordinary and do it. Because we are here to make something amazing!

I loved this brilliant piece by Debbie Millman in Look Both Ways: Illustrated Essays on the Intersection of Life and Design

I discovered these common, self imposed restrictions are rather insidious, though they start out simple enough. We begin by worrying we aren’t good enough, smart enough or talented enough to get what we want, then we voluntarily live in this paralyzing mental framework, rather than confront our own role in this paralysis. Just the possibility of failing turns into a dutiful self-fulfilling prophecy. We begin to believe that these personal restrictions are, in fact, the fixed limitations of the world. We go on to live our lives, all the while wondering what we can change and how we can change it, and we calculate and re-calculate when we will be ready to do the thing s we want to do. And we dream. If only. If only. One day. Some day.

Every once in a while — often when we least expect it — we encounter someone more courageous, someone who choose to strive for that which (to us) seemed unrealistically unattainable, even elusive. And we marvel. We swoon. We gape. Often , we are in awe. I think we look at these people as lucky, when in fact, luck has nothing to do with it. It is really about the strength of their imagination; it is about how they constructed the possibilities for their Life. In short, unlike me, they didn’t determine what was impossible before it was even possible.
[…]
If you imagine less, less will be what you undoubtedly deserve. Do what you love, and don’t stop until you get what you love. Work as hard as you can, imagine immensities, don’t compromise, and don’t waste time. Start now. Not 20 years from now, not two weeks from now. Now.